Impact in Action! Family focused events for the community!

On July 1, 2015 our community came together like never before. We sat side by side with our neighbors from across Independence County for one common purpose - the future of our community. After reviewing flat population projections, concerned citizens realized that positive change needed to occur. That night was the beginning of a 6-month grassroots strategic planning initiative.

Over the next several months, hundreds of community members united to form committees that would analyze surveys collected from more than 1200 of their fellow residents of Independence County.  With their findings, they produced a ten-year strategic community plan for Independence County called IMPACT. The plan is a blueprint that organizes long-term vision into 26 strategic goals and 136 workable action items that will propel coordinated and sustained community engagement.

Once the plan was published, dedicated volunteers began their work to accomplish the outlined goals. If the community wanted to see an increase in population, time could not be wasted. Sustainable funding was secured for the county-wide tourism program and several items were accomplished within months. Educators from the four school districts in Independence County worked in partnership to address needs in education. Retail and commercial development was recruited and plans to accomplish goals in health and wellbeing were established.

The momentum continued to grow. Over the next year, community pride in Independence County beamed. We began to see more new families and individuals move to the area. Young professionals and retirees, once looking to relocate for better quality of life, were once again happy to call Independence County home. We believed IMPACT was working, although it can be difficult to measure success of community development projects like IMPACT, in a short amount of time.

Our original call to action was stagnant population growth. We knew the upcoming projections of the U.S Census would be the true test of our hard work and investment in the project. When the March 2018 the projections were revealed, Independence County had the highest growth rate of any of our touch counties in North Central Arkansas. The latest population report released on March 22nd, showed the population in Independence County has increased by 6.69 %, from 2016 to 2017. According to the U.S. Census Bureau, one cause of population growth includes people migrating from rural to more urban areas with better quality of life and economic opportunity.

Quality of life and economic opportunity is at the heart of IMPACT. There is a strong relationship between the launch of our plan and our population increase. We are proud of our work our community has accomplished thus far. While we take the time to celebrate each success, we continue to move swiftly, to serve our community, and seek growth. 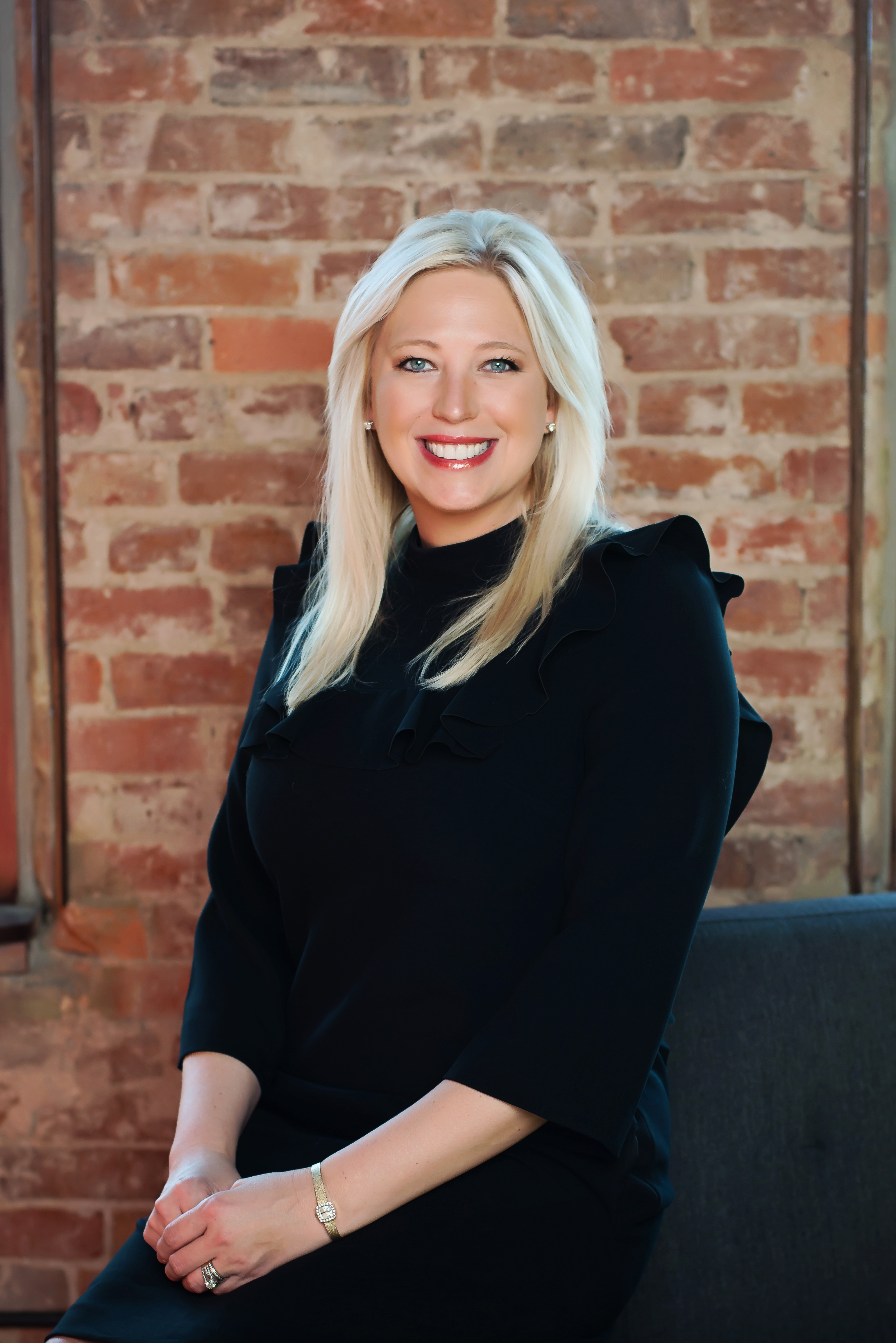